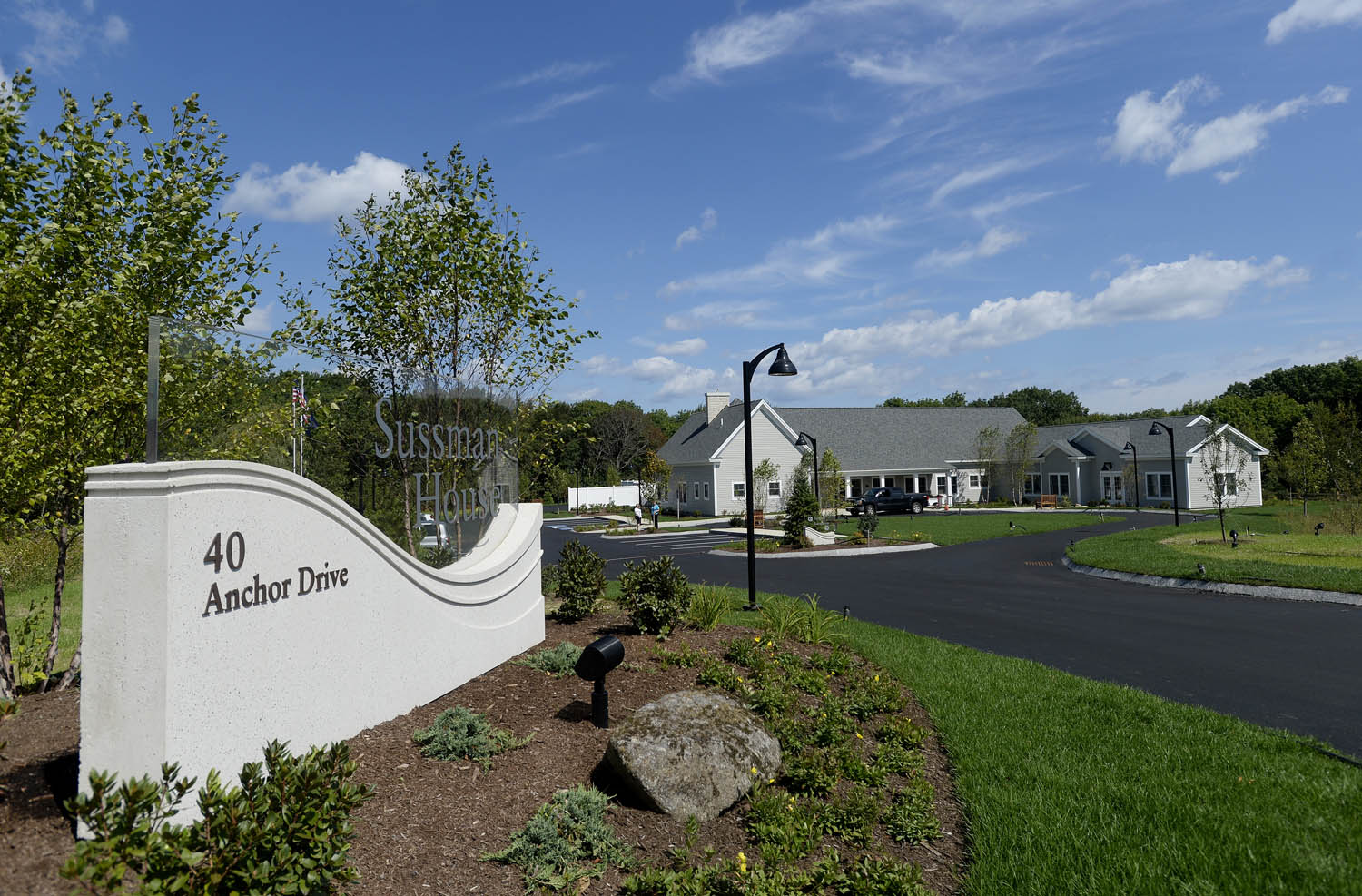 ROCKPORT — Maine’s third hospice facility is expected to open here on the Pen Bay Healthcare campus by the end of November, and plans are underway to build two more hospice houses in other areas of the state to help meet a growing need for end-of-life care.

The $6.1 million Sussman House will bring much-needed relief to terminally ill patients and their loved ones in Lincoln, Knox and Waldo counties, who have long counted on local hospitals for critical end-of-life care when home hospice care was no longer possible.

“More than 900 people donated to this project, many of whom expressed relief that it was being built,” said Holly Miller, executive director of the Pen Bay Healthcare Foundation.

The Route 1 project features geothermal heating and cooling, seven hospice suites with private patios and a large great room with a fireplace and modern-but-rustic kitchen, dining and living areas.

A major contributor to the project was S. Donald Sussman, a North Haven resident who is majority owner of the Portland Press Herald/Maine Sunday Telegram and husband of U.S. Rep. Chellie Pingree, D-Maine.

Sussman said he gave $1 million to the project because many family members and friends have benefited from hospice care.

“At the end of life, you want your neighbors, friends and family members to be as close to you as possible,” Sussman said. “It just sounded like a terrible tragedy for this community that it was a 2 1/2-hour drive to the nearest hospice facility.”

Sussman gave the money in memory of his grandmother, Ida Sussman, who died when he was 12 years old after a long battle with leukemia.

“She didn’t have the benefit of hospice care,” Sussman said. “She always took care of me. She would approve of this project.”

Elsewhere in Maine, New Hope Hospice in Eddington, just north of Bangor, purchased an 11-acre site on David Road four years ago and is trying to raise $2.5 million to build a hospice facility, said Patricia Eye, founder and director of the hospice agency.

And in Aroostook County, a group of more than 20 volunteers has raised $1.2 million to build a hospice house on Caribou Road in Presque Isle. They hope to break ground on the six-suite Aroostook House of Comfort next spring.

Rick Duncan organized the effort after his mother died five years ago following a tough battle with breast cancer. She wanted to die at home, with help from hospice caregivers. But as her time drew near, her pain management needs grew more complex, and the hospice agency wasn’t able to provide the level of staffing needed to keep her at home. So her family moved her to the Aroostook Medical Center.

“She had wonderful care there, but she really didn’t want to go to the hospital,” Duncan said. “She wanted to be at home or in a more home-like setting.”

The six-bed facility will be built on five acres on Caribou Road. The land was donated, as will be much of the design and construction work, furniture and other aspects of the project.

“The people up here have huge hearts,” Duncan said. “We’re hoping to bring a level of care that isn’t available in northern Maine. Right now, the nearest hospice house is in Auburn.” That’s more than 265 miles away.

Like Sussman House, the House of Comfort won’t be limited to patients who are near death, Duncan said. It also will serve seriously ill patients whose spouses or family members need a respite from providing round-the-clock care.

“Up here, a lot of family members have moved away, so we have a lot of elderly couples taking care of each other and they’re wiped out,” Duncan said. “They can bring their loved ones in for a while so they can have a break.”

The risk of loving Medicare funding or certification helps to counter the potential for waste, fraud and abuse, officials say.